The Power of Camp Counselors

As a week at camp in the summer draws to a close, many campers begin to feel a bit sad. Perhaps it’s because they lost at Capture the Duck and they’ll have to wait a whole 360 days for a rematch. 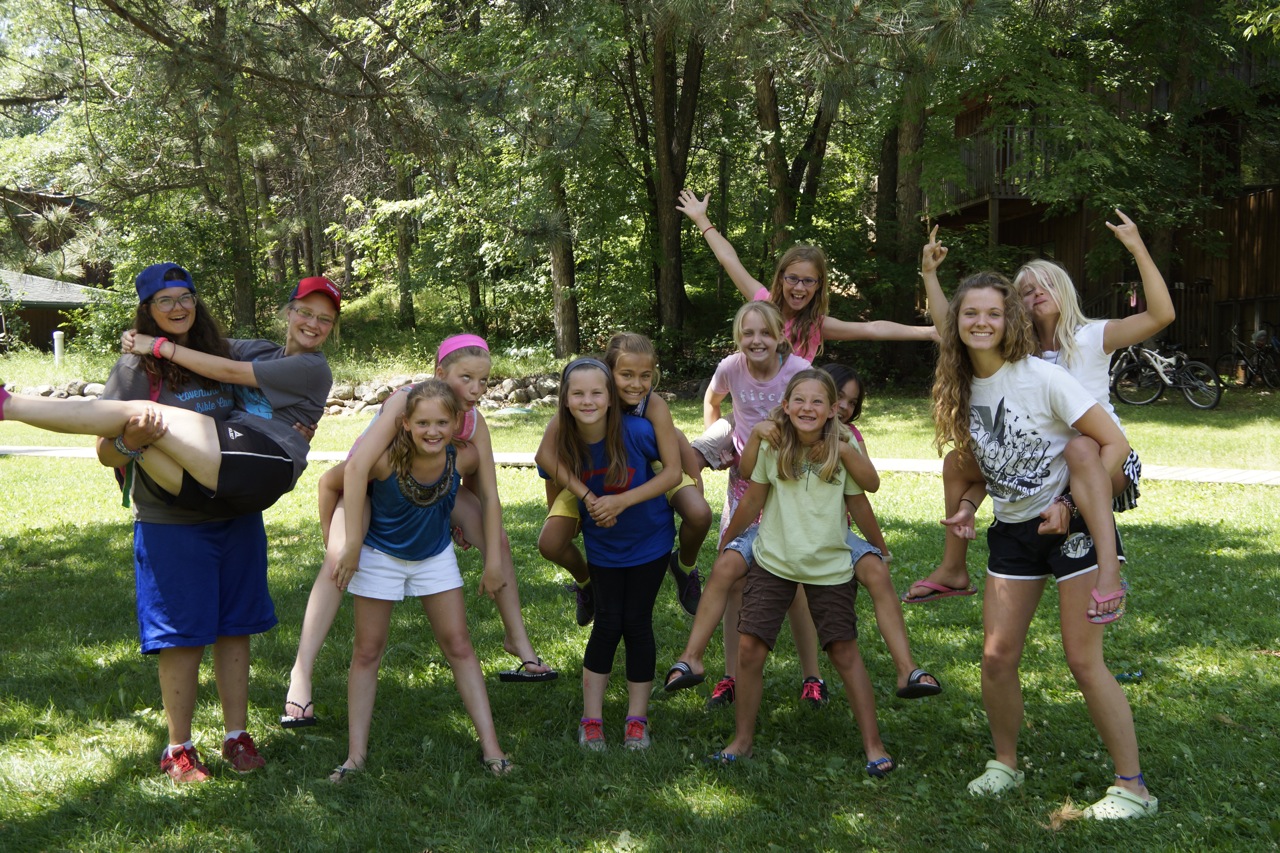 Maybe it’s because they only went down the Zip Line nine times and their goal was ten. Or it could be that they made a new friend and just realized that he or she is on the other bus. But most often the reason campers come down with a case of “camp sickness” is because they’re going to miss their counselor.

The role of the counselor is the most important factor in making the camp experience positive and memorable. We take that very seriously and strive to hire the best. We pick the people that are good role models, great mentors, and lots of fun. One of my favorite things I get to do is listen to stories from campers through interviews, letters, or casual conversation. Sometimes the stories are silly. Sometimes they’re eternally significant. One consistent element in every story is the impact of the camp counselor.

One camper, Rachel, stands out to me. I asked her to answer this question, “How has camp had an impact on your life?” She had much to say. Of course she mentioned passionate worship and challenging messages at Chapel. She mentioned great conversations with friends and unforgettable adventures. But what she emphasized the most were her counselors. She told me a story about when she was in fourth grade. She was walking around her church when a woman stopped her and asked, “Rachel, do you remember me?” Rachel replied that she did not and the woman said, “I’m Megan, I was your counselor at Covenant Pines when you were in second grade.” Rachel was shocked that Megan would remember her when she couldn’t remember Megan. It turns out Megan went to her church (something we often do on purpose when creating cabin groups). Rachel is now in high school and Megan lives in a different part of the state. But Rachel says that Megan is still one of her biggest role models and is someone she still goes to for advice and prayer. That relationship all started at camp in second grade.

Rachel told me about another counselor she had in Middle School. Rachel stepped off the bus that week with no clue who her counselor would be. She sat on the grass with the other campers and watched as, one by one, the counselors got up to announce who was in their cabin. Group after group was announced. Some of the counselors that Rachel remembered from past summers had already come and gone. Some of her friends had been called and were already off bonding with their new cabin. Rachel began to worry. Until a bubbly blonde-haired gal with a cheerful smile got up. Her name was Sadee. This enthusiastic counselor was new to Covenant Pines so Rachel didn’t recognize her from previous summers. But when Sadee called her name, Rachel felt a sense of peace. Over the course of the week, Rachel and Sadee had lots of great conversations, some were light and casual, others were deep and meaningful. On Saturday afternoon, the busses pulled up and Rachel was ready to leave when Sadee pulled her aside and asked if she could pray for her. It was the first time in Rachel’s life that someone had prayed for her one-on-one. Sadee asked for God’s help and guidance over specific things that Rachel had mentioned throughout the week. Rachel was amazed that Sadee remembered all of those things and was touched by the way Sadee presented these concerns to the Lord. Rachel told me that she will never forget that moment. 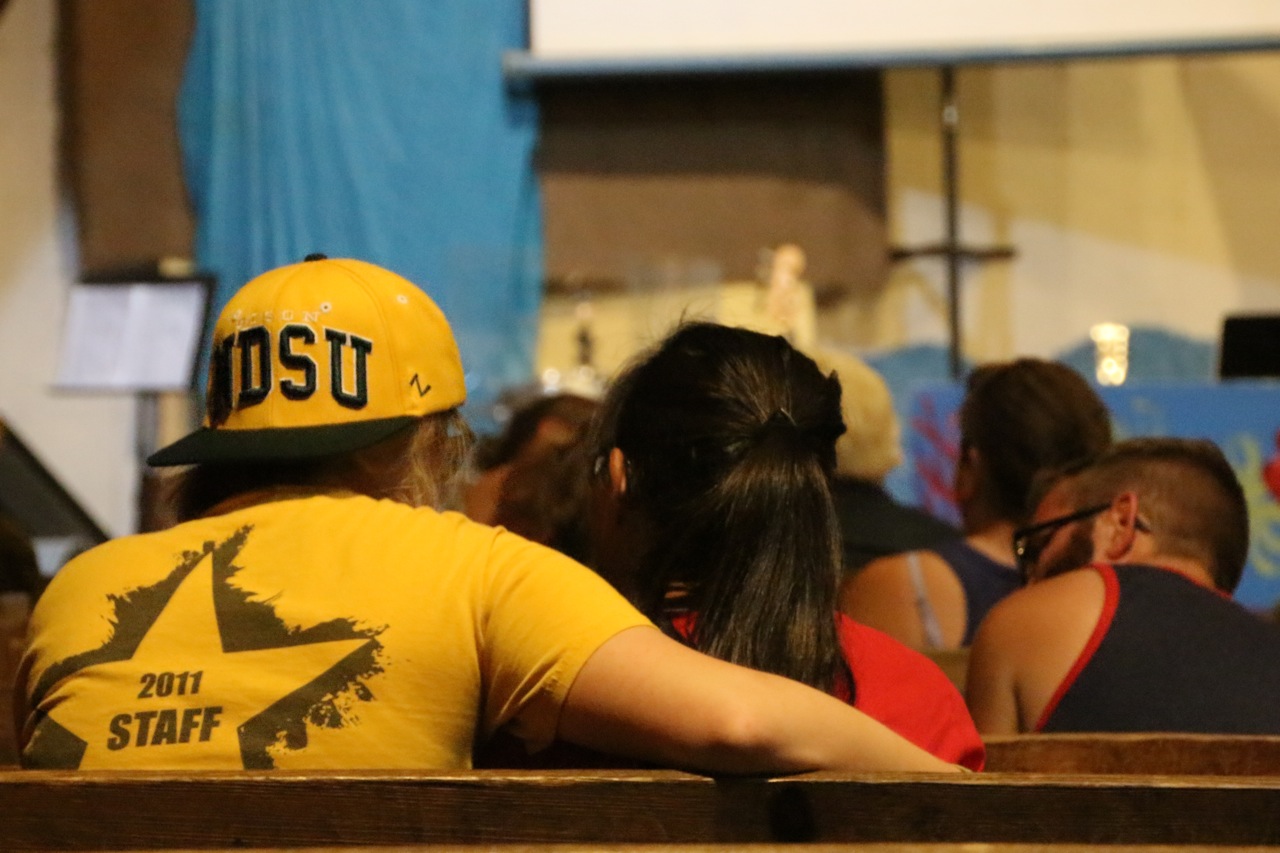 These are two fairly small moments in Rachel’s life. She probably doesn’t remember whether or not the girls won Capture the Duck when she was in Megan’s cabin. Most likely she’s forgotten who the speaker was the week she was with Sadee. But Rachel will always remember these two small moments. She’ll remember because Megan and Sadee showed her that they love her. Through these women and these moments, Rachel experienced the love of Christ. That’s what we strive to do for everyone who comes to camp. Sometimes this happens through the big stuff like worship or sermons. And sometimes it happens in these small moments. We’re in the process of hiring our counselor team right now. Please pray for our future counselors that they would have the eyes to see these small moments and the wisdom to seize them. If you know of anyone who might want to join our team, tell them to visit our employment page and fill out an application.